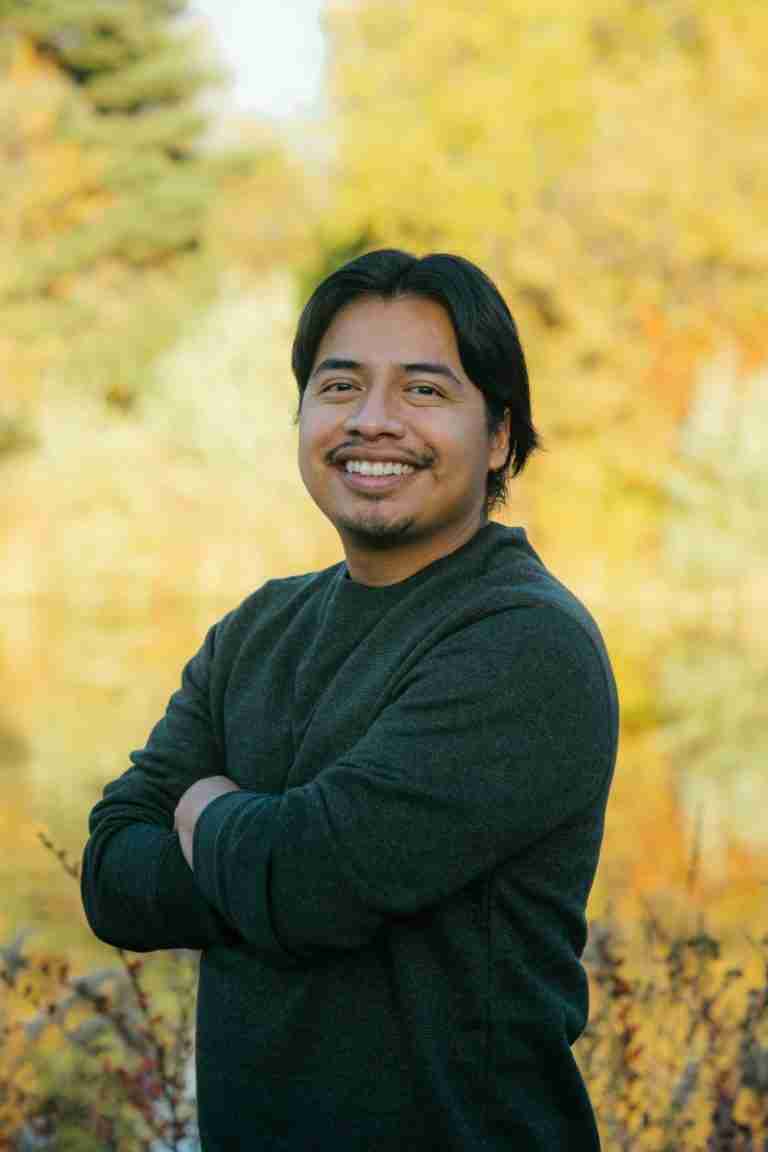 As CVI’s Civic Engagement Coordinator, Antonio works to protect and expand voting, ensuring elections are fair and equitable while empowering Idahoans with voter education in our dynamic democracy.

My Story
I’m a conservation voter because for much of our country’s history, voting and conservation opportunities have been made exclusively with wealthy white people in mind and not for the rest of us. While voting is a right that many enjoy today, the path towards a fair electoral system has been a winding road with barriers at every step including some that still lie ahead. Similar barriers exist for access and stewardship of the land that sustains us. The strength of our democracy and environment depends on how working class people are able to access that source of power.

Having been born in Nampa, Idaho to a first generation Mexican-American family, I’ve learned that even in a small city there can be seemingly opposite worlds existing just a few miles apart. Although members of my family didn’t speak English, they still enjoyed hunting elk, camping near RedFish Lake, and star gazing at the night sky. As a child, I would often have to translate English letters and speech into Spanish for my mom and grandparents to connect our two worlds. While translation may seem like a simple task, a translator’s success is measured by their ability to understand the ideas, meaning, words and subtext and relay that back to someone in another language.

For college I moved to Chicago, Illinois where I learned the process of filmmaking and storytelling at Columbia College Chicago. After I received my undergraduate degree, I spent three years working as a freelance cameraman traveling across the U.S. I got to see the U.S from a wide perspective and, with that, I grew to miss Idaho’s people, landscape, and beauty.

In 2016, I moved back to Idaho and began working in immigration law as a way to remove barriers for New Americans. However, I soon realized that in order to meet the challenges of injustice and climate change, we need a strong local democracy so I immediately applied to work at Conservation Voters for Idaho. At CVI, I’ve been able to use my creative skills to engage voters who have been left behind and combine that with my passion for a more ethical and sustainable future.