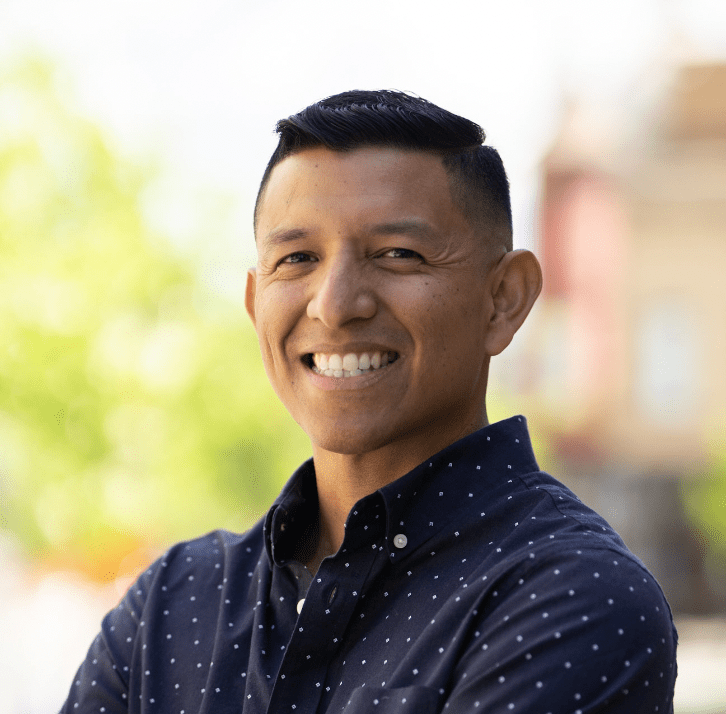 Jaime Lima is an immigrant who came to the US at age 14 on his own. He was undocumented until the age of 21. At 23 he joined the US Marines. In 2015 he and his wife decided that it was time to start a family outside of the military, so they returned home to Idaho with their few belongings and their pet pig, Napoleon Bonapig.

In Boise, Jaime started a career in sales for New York Life. Initially thinking it would be a stepping stone, it instead became the catalyst for his love of networking; meeting new people, learning from them, listening to their stories, and sharing stories of his own. He learned from his transition into his new civilian career that life is too short for fake friendships and small talk.

He also worked as a Consultant with Joule Case, a lithium-ion battery company. He has created, managed and maintained key relationships at the city level, to collaborating with clean energy companies, music festivals, and nonprofits.

Currently he is a Muay Thai Coach at Combat Fitness, where he teaches the Foundations Classes to new members.

In 2019, Jaime started a passion project, My Idaho Friends, where business owners, centers of influence, and their stories are highlighted. My Idaho Friends currently has two seasons, with a total of 47 pieces of video content. Jaime is the host and Executive Producer for this YouTube web series.