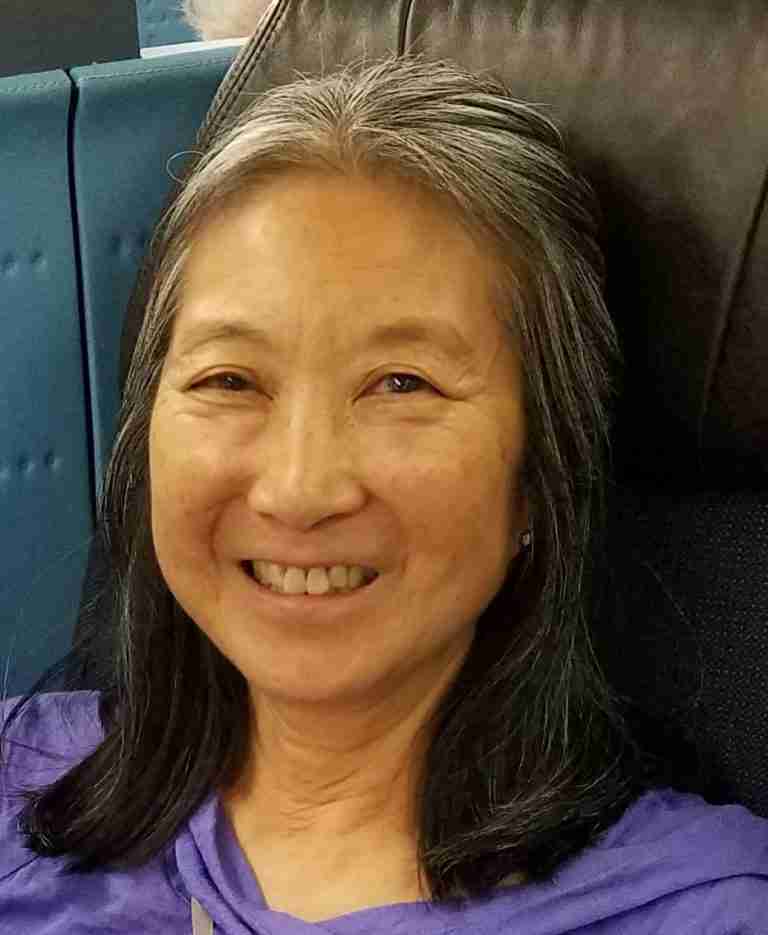 Suzanne Makita grew up in a small, rural town in Northern California. Between her years growing up in California and her retirement in Boise, she had careers with a range of institutions. After graduating from UC Berkeley and doing some traveling, Suzanne was employed by the US Geological Survey first as a physical scientist in the geologic division and then as a member of a research team examining contaminants in the water and soils in the Central Valley of California. When the project was completed, Suzanne took some time to travel the United States and eventually landed in Oregon. In Ashland, she worked for a non-profit ski area and eventually found her calling in higher education. She was an advisor for students entering a masters in education program and then moved to Eugene to work in administration at the University of Oregon.

Suzanne enjoys working with her community and is currently volunteering with AARP in the Tax-Aide program and has also counseled Medicare recipients with the Idaho Department of Insurance.

Suzanne applied to the Board and Commissions Fellowship program to further her contribution to her community by learning new skills to address issues that concern the under-represented and bring those voices to the table. She has a passion for the outdoor environment and spends her time skiing, biking, hiking, camping and traveling nationally and internationally.

Back to 2023 B&C Fellowship Cohort