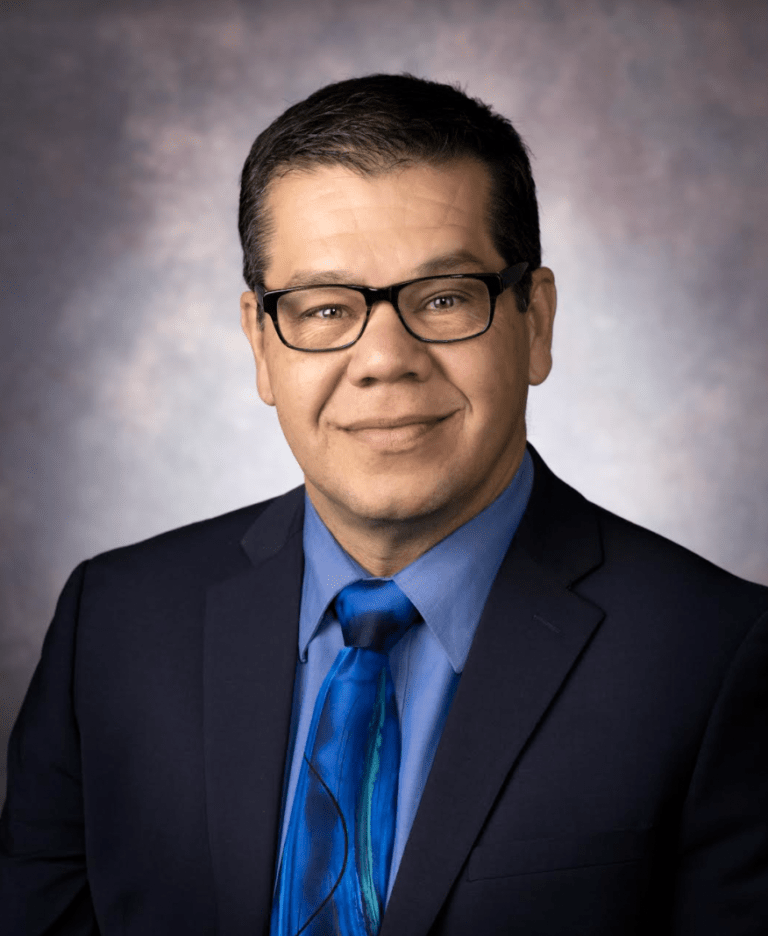 Born in Colombia, South America, Gerardo “Tato” Munoz emigrated to the United States at age 19, where he later graduated from from Texas A & M with a degree in Electronic Science in 1991. He moved to Twin Falls Idaho in 1995 and has lived there since.

Initially, Gerardo began his leadership experience with involvement in Church-related projects and service such as directing youth groups and directing choir, later becoming a more integral member of the Twin Falls community through additional board service. Gerardo has been actively involved in many civic and community boards and associations, including 13+ years as a Planning and Zoning Commissioner for the city of Twin Falls. In addition, Gerardo has served as board members of Xavier Charter School, Capstone Missions, Twin Falls Impact Fee Committee, and Twin Falls Community Foundation.

Gerardo is married with two wonderful kids born in Twin Falls and who are currently attending college in Idaho schools.

Back to 2022 B&C Fellowship Mentors