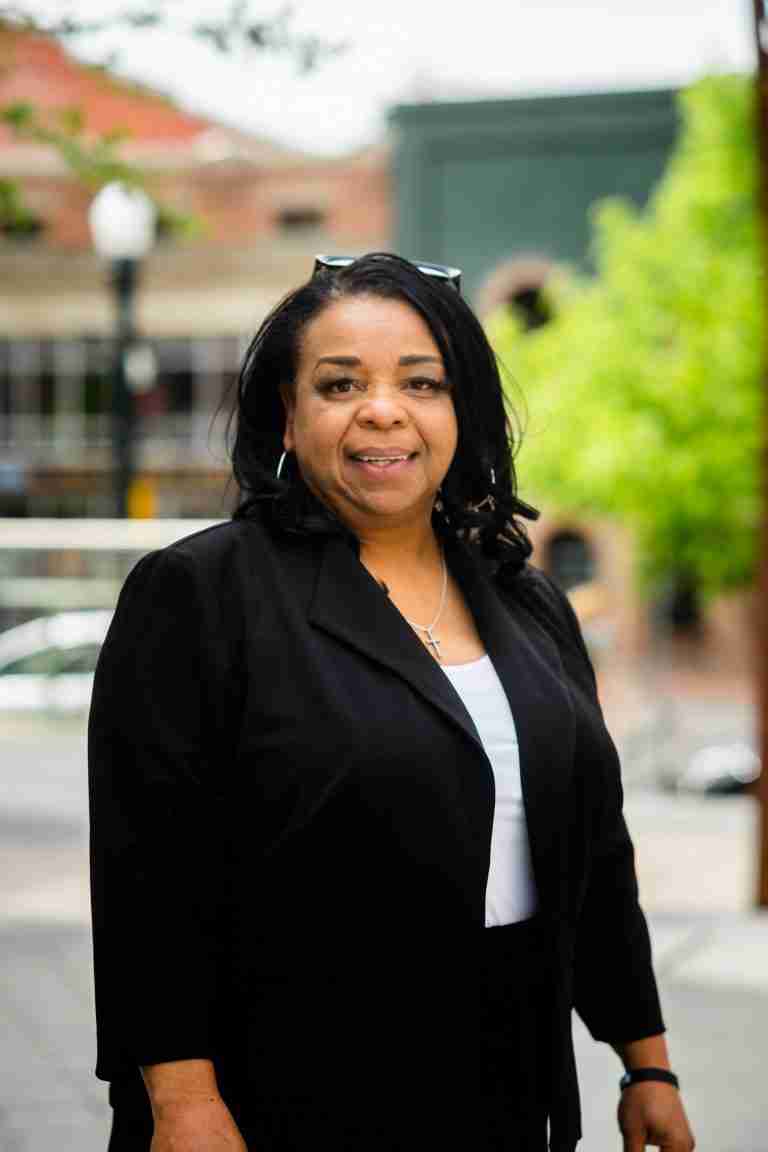 Shari Baber was born and raised in Sacramento, California. Her brother moved to Idaho for college in the 70’s and found no ethic hair care in southern Idaho. Shari moved to Idaho in 1992 and opened a Black hair salon in 1997. She became active in the Treasure Valley community by being a founding member of the Soul Food Festival.

Through her work at her salon, she noticed there was a need for Black and Brown youth to see each other regularly and develop relationships. This inspired her to found a nonprofit called Brown Like Me. “I’m interested in being a part of making our community a better place for everyone,” says Baber about why she joined the Fellowship. “I want to leave this world better than I came into it. I hope this fellowship will be a step in that direction.”

Back to 2021 B&C Fellowship Cohort