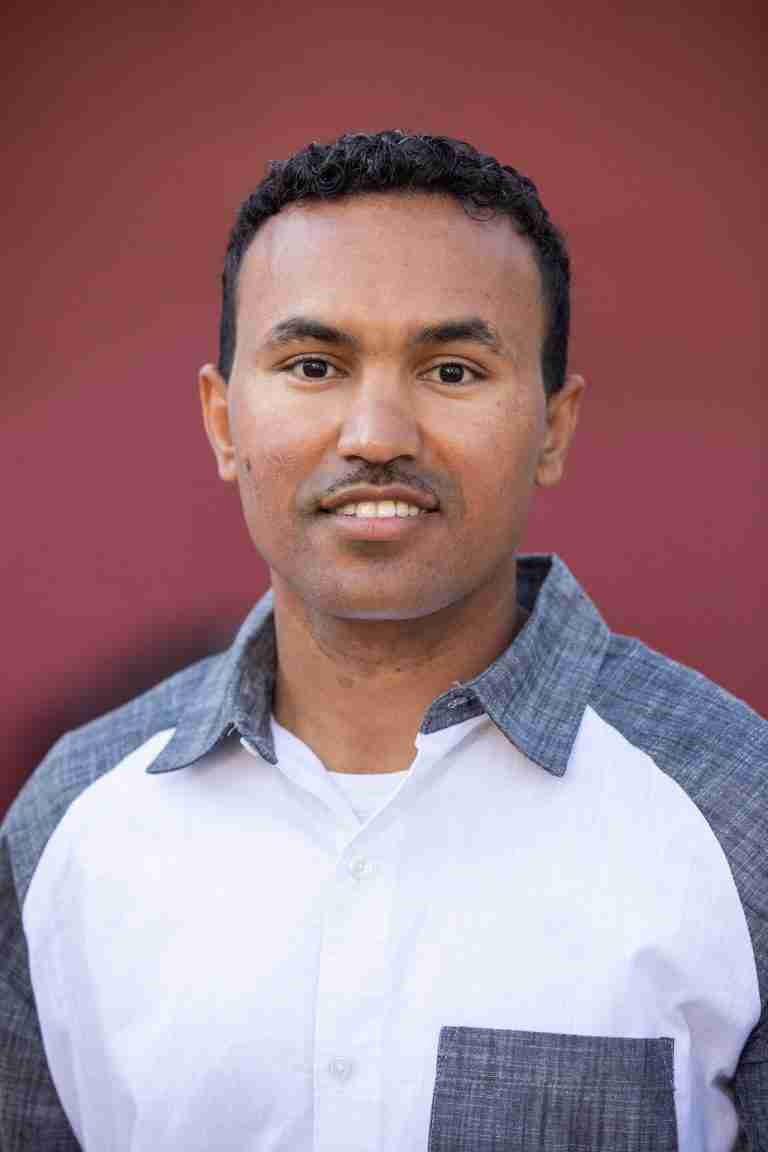 It has been eight years since I moved here with empty pockets just like all refugees do and only 8 years of education. One day I had a school trip to Boise State University, from the English Language Center. At the end of the trip, I whispered to myself, “This is the school where I will finish my higher education,” making sure nobody was listening because for a refugee who doesn’t even speak proper English and had only eight years of school in Africa the words might have sounded like an unrealistic dream to the people around.

However, a couple of years later, I got my GED and enrolled at the College of Western Idaho. I earned my associate’s degree and transferred to the school I daydreamed to be when I first arrived here, Boise State University. I celebrated my accomplishment of my Bachelor’s (BS) degree in Political Science/International Relations in May of 2020. I have had an opportunity to familiarize myself with the political sphere in Idaho while working for campaign elections in 2018, and I had the opportunity to intern at the Capitol Building, House Floor during the 2019 legislative session.

Throughout the last eight years, I have been involved in local politics and learned our city’s current issues at first level. As a response to the rapid growth and continued basic social challenges of affordable housing, public transit, and public safety. As a result, I ran for city council to address these issues at the City Hall. My campaign was not just a historic one for an African former refugee running for the office for the first time in the history of Boise, but we focused on educating and engaging new Americans to participate in civic duty – often for the first time in their lifetime.

While the election results didn’t go to my favor, the opportunity of meeting Boiseans and learning from other candidates was a millstone. Currently, I am in grad school at Boise State University pursuing master’s in Public Administration while working full time.