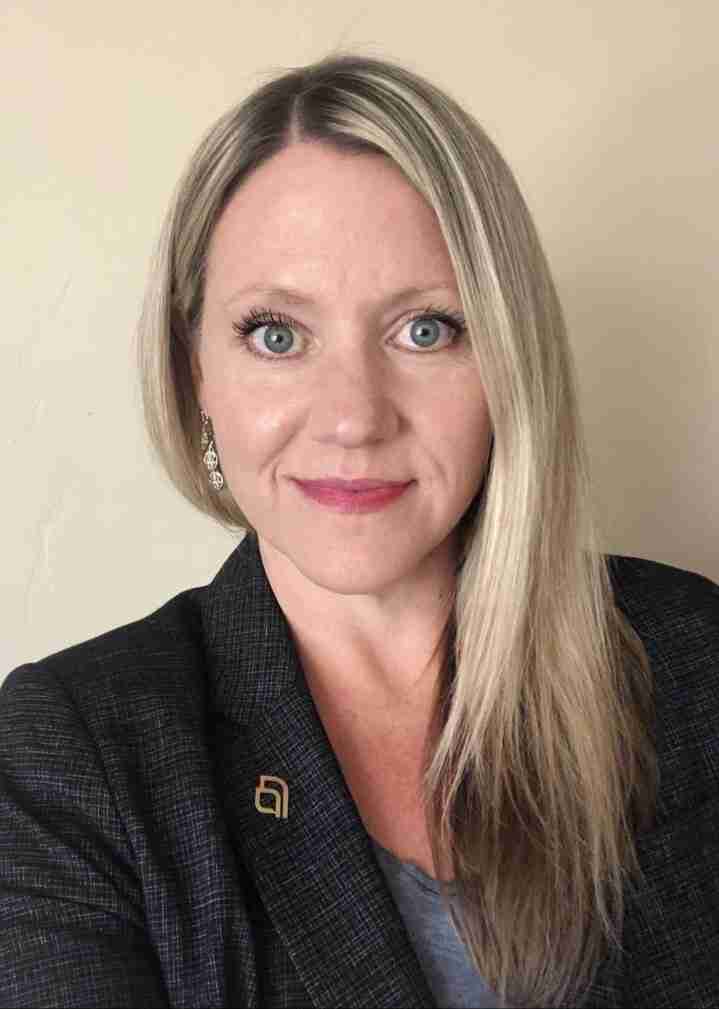 Mistie Tolman is the Idaho State Director for Planned Parenthood Votes Northwest and Hawai‘i. A Political Science graduate of Boise State University, she has worked for a decade within the coalition working to add the words “sexual orientation” and “gender identity” to the Idaho Human Rights Act, and was Co-Chair of Add the Words, Idaho for five years before coming to Planned Parenthood. Mistie was a back-to-back, two-time Pride Foundation Scholar and was awarded the Pam Day Baldwin Idaho Activist of the Year award in 2014, as well as a Boise Pride Elm Award in 2016. She has served on a national board of advocacy with Planned Parenthood Foundation of America, lifting patient voices and lived experiences, as well as the board of ITHAC (Idaho Transgender Health Advocacy Coalition) and is passionate about her work in reproductive rights and justice, particularly as they intersect with LGBTQ+ justice. She lives in Meridian, Idaho with her wife and an ever-rotating group of her children.