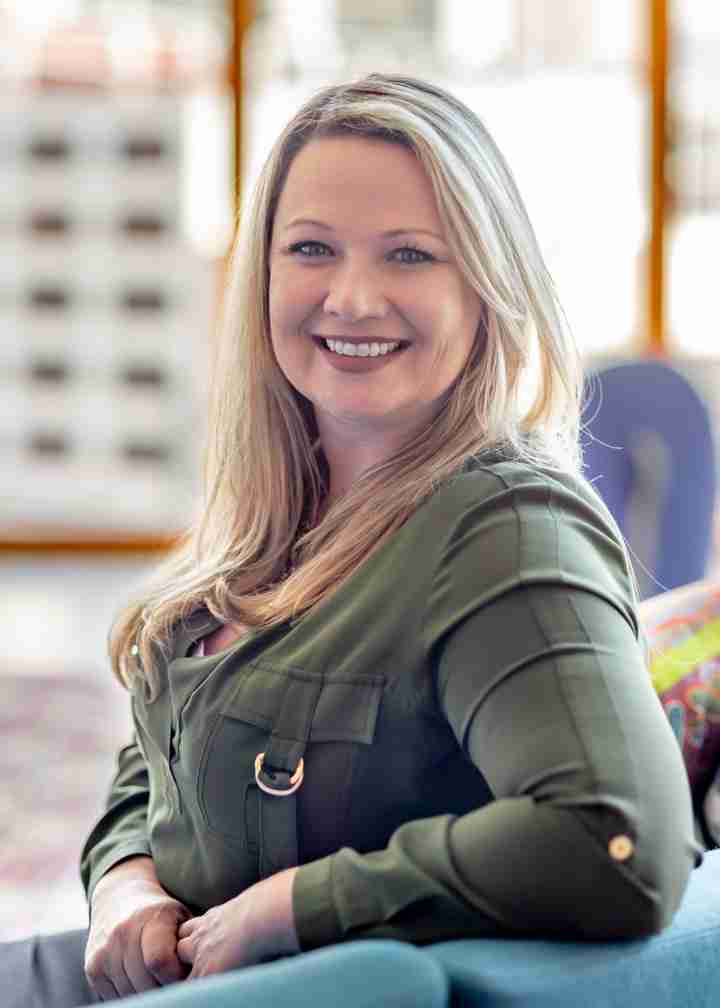 Meredith Stead lived in a few different places before calling Boise home. She was born on the East Coast before her father’s job moved their family west, where they lived for most of her school years. After high school, Meredith moved to Boulder so she could attend the University of Colorado and, once she graduated, went on to live in Los Angeles where she worked as a director’s assistant on independent films. Her career then took her north to San Francisco, where she successfully put on the first annual San Francisco Ski and Snowboard Festival, drawing over 20,000 attendees with the first weekend. Two years later, she expanded the festival to three cities and continued to run the company until moving to Boise.

Meredith’s brother, James, introduced her family to Idaho when his company relocated to the region. After spending four winters in Lake Tahoe, the last bringing 800 inches of snow, Meredith visited James and his family in the spring of 2011. It was Boise at its best –   perfect spring weather, farmers market bike rides, and a Shakespeare Festival performance. She and her husband, Tommy, immediately decided Boise was the place they wanted to call home.

Meredith is actively involved in a variety of nonprofit organizations, and she is serving as the chair person for the Planning and Zoning Commission for the City of Boise and the FUNDSY Board of Directors. She served as Ballet Idaho’s marketing director for nearly five years before moving on to recruiting high wage jobs for the residents of the Treasure Valley through her role as marketing and event manager of the Boise Valley Economic Partnership (BVEP).

She has previously served as President of Boise Metro Chamber’s Leadership Boise program, on the Boise State Public Radio Community Advisory Board, and was an Idaho Business Review’s Accomplished Under 40 honoree in 2019.