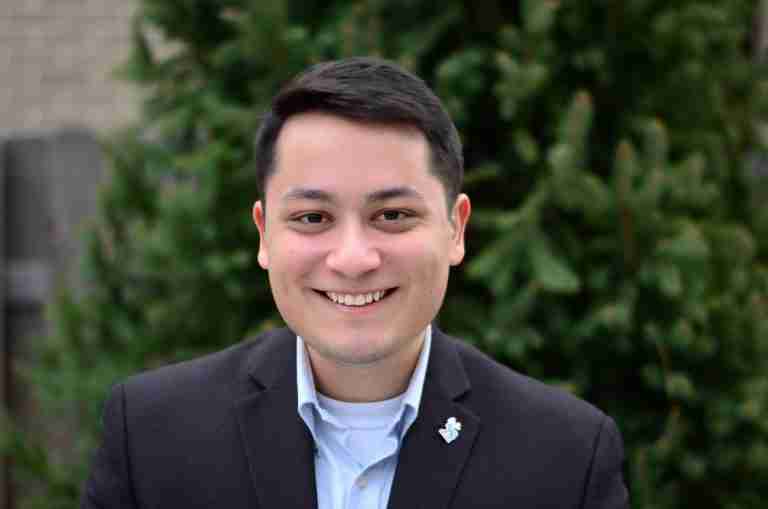 Jesse Maldonado, 26, is a Lewis-Clark State College graduate. He was born and raised in Lewiston where he was elected to the Lewiston City Council at the age of 18 in 2013. His election made him the youngest person ever elected in Idaho history and the first person of color to serve on the Lewiston City Council. In 2015 he was appointed by Governor Otter to Serve Idaho, The Governor’s Commission on Service and Volunteerism where he became the youngest commissioner in Serve Idaho history to hold the positions of chair and vice chair. Jesse is currently a Democratic National Committee member, the Idaho Democratic Party Vice Chair, and a Western Region Vice Chair for the Association of State Democratic Committees. In his day job, Jesse works as the Political Director for the Idaho Democratic Party helping to recruit, train and elect Democratic candidates up and down the ballot in Idaho.